The Ghana Immigration Service (GIS) has made a massive shake-up of its top Senior Officers in a bid to strengthen its Operations in the Regional Commands and also to enhance its administration and human resource base.

The reshuffle which takes immediate effect affected 43 top senior officers made up of some Management Members, Schedule Officers and Regional Commanders.

ACI Francis Palmdeti who until his posting was assigned to the Operations Department at the NHQ is now moving to the Ahafo Region as the Regional Commander.

According to the Comptroller-General of Immigration (CGI) Mr. Kwame Asuah Takyi, the changes are to strengthen some key Departments, Schedules, and also operations at the Regional Commands to tighten security at the borders and step-up enforcement operations. 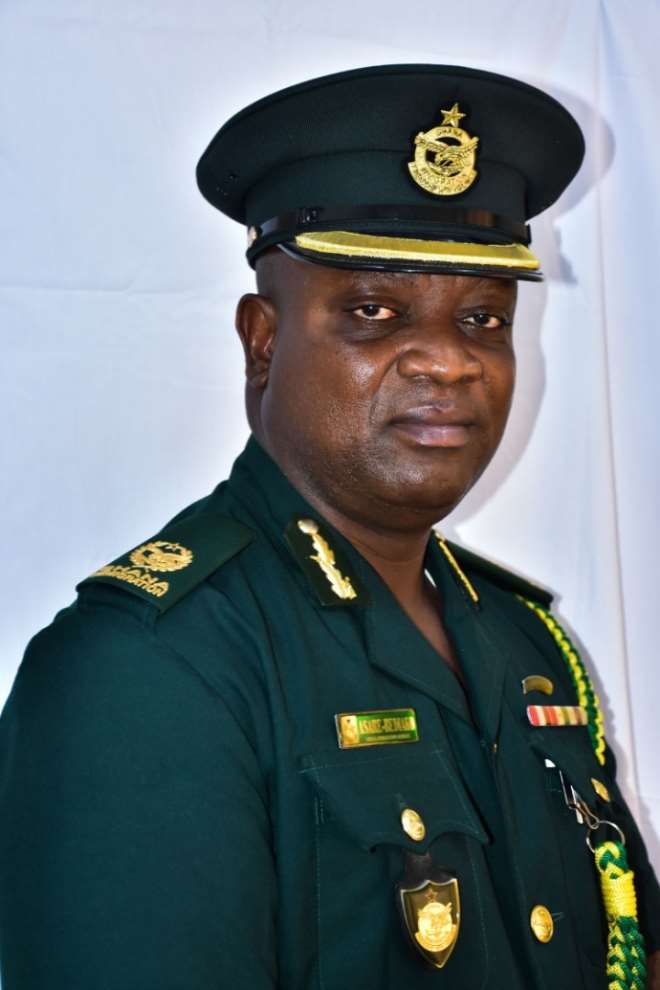 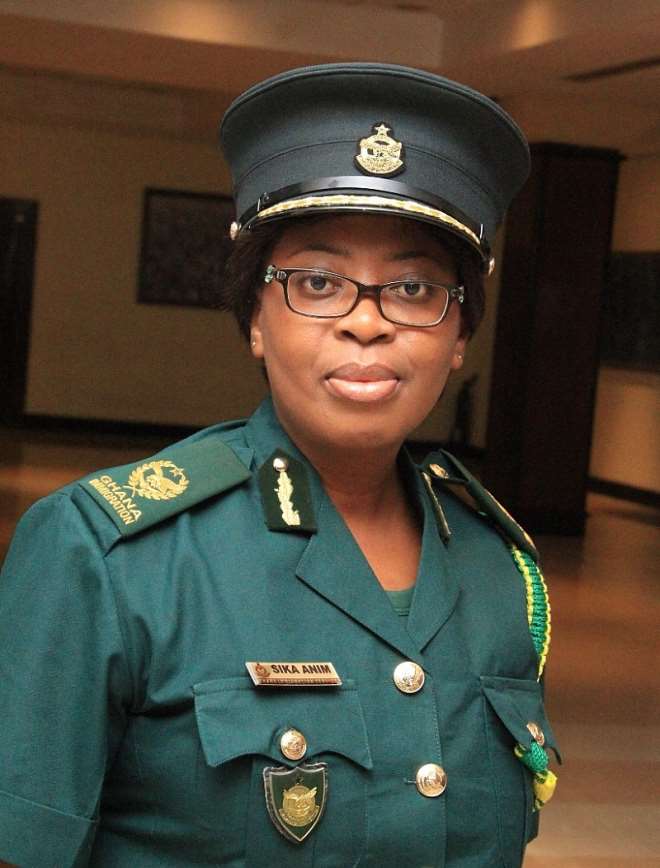 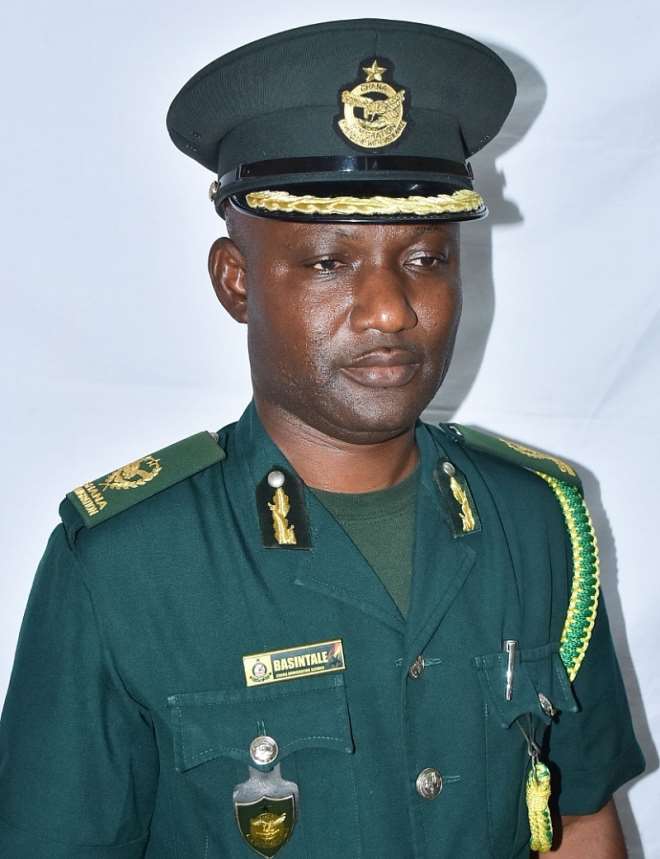 ACI Godson Atobrah has been posted to the Processing Section as the OIC/Commonwealth (NHQ). C/Supt Philip Andoh leaves the Operations Secretariat at the NHQ to Head the Immigration Professional Standards and Ethics (IPSE) Section at the NHQ. C/Supt. Clive Darkura has been assigned from the Eastern Region to Winneba as Officer in Charge whiles C/Supt Shadrack Azangweo has been elevated as 2IC/Human Resource (NHQ) and C/Supt Michael Asiedu Ampomah heads to the KIA Command as OIC/MIS from the NHQ.

The Greater Accra Regional Minister, Henry Quartey has shot down claims that he’s lost his …