Four Ghanaians have found their way into the UK House of Commons after securing a win in the elections held on Thursday, December 12, 2019.

The four, made up of two females and two males, won on the tickets of the Labour Party and the Conservative Party respectfully.

While, Abena Oppong-Asare won the Erith and Thamesmead Constituency with 48 per cent of the votes and a majority of 3,758, Bell Ribeiro-Addy won the seat to represent the Streatham constituency after securing 54.8 per cent with 30,976 votes.

The two newly elected female MPs who took to Twitter to announce their victory, also used the opportunity to thank family and friends for diverse supports rendered in cash and kind.

While both seats have been known to be mainly occupied by representatives from the Labour Party, there was a drop in the percentage of votes for the party.

Abena Oppong-Asare was assured of victory after Long-serving MP, Teresa Pearce, stepped down prior to the election.

With a background in Politics and International Relations from the University of Kent she works as a researcher for the London Assembly Labour Group focusing on equalities.

The four are expected to take their oath of office on December 17, 2019, when the House meets to start the new Parliament.

Thank you everyone, I am so humbled to have been elected as the MP for my home, Streatham 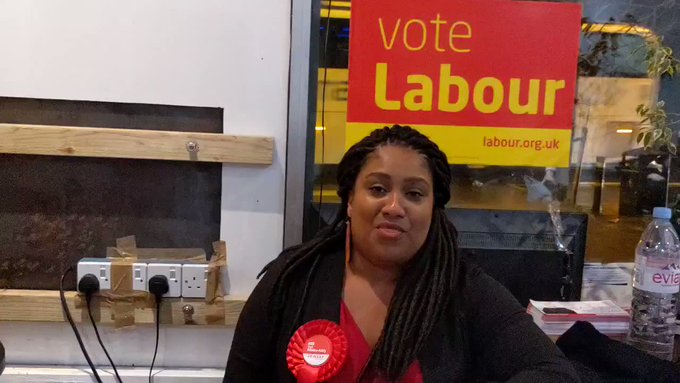 Thank you very much to everyone who voted for me to become the @E_TLabour MP. Also thank you to everyone that rallied behind me – working their socks off to make this possible. There are soo many unsung heroes who helped me fight to keep this seat red! 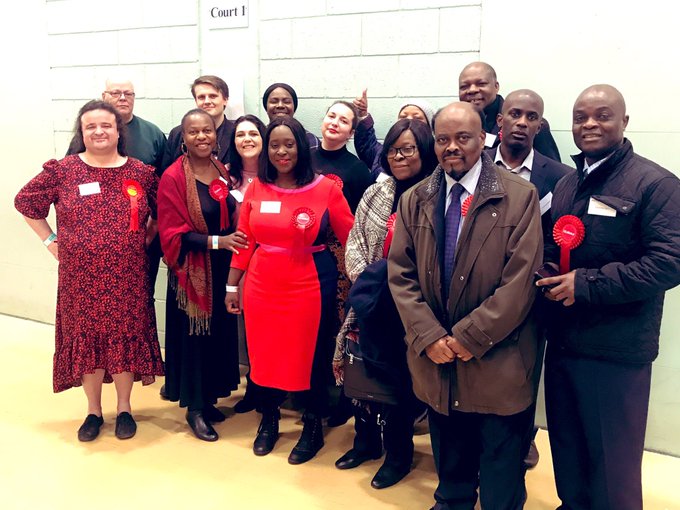 Badu Bonsu II; the King whose head was preserved in a jar in a laboratory

Volta NDC is formidable and poised for victory in 2020 – Ablakwa